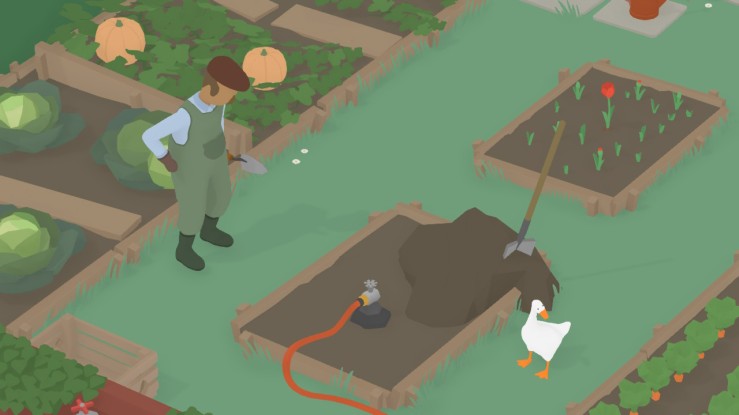 My city has a deer problem. From 2016 to 2018, 556 cars in our little suburb collided with deer in some way. Occasionally, they also act as a public nuisance. They eat up garden plants and cause property damage. To fix this problem, the city council has opted for discouraging deer from entering the city by killing them. They have hired archers and trappers to hunt them. Though a non-violent option was considered, the majority of the counsel threw it out. Concern for spreading disease was cited. I do not mean to suggest that nothing should be done about them or that the deer don’t pose a danger to themselves by trying to live in urban spaces. But this is still an act of violence meant to enforce the arbitrary border between nature and civilization. Though the program was introduced in July, I don’t know how it is working out (I hope there are fewer accidents). Besides the occasional sighting, I do not think about or interact with any deer. I share an ecosystem with these creatures, but they feel worlds apart from me. I know only how they are regulated.

Untitled Goose Game, in which you play a mischievous goose causing trouble in an otherwise quiet English village, depicts an entirely different relationship. The village is a small world and much of the fun of the game is poking at its different elements to see how they move together. Place a villager’s object in a store so they have to buy it back. Hide in a box in front of the pub, so a worker mistakenly takes you back to the storage area. The game’s final area is a lovingly recreated miniature version of the village. All this serves to connect each part of the village to each other part. Judging by the game’s ending, the goose is a constant nuisance, almost as integral a part of the village as any of its official members. Though it causes harm, that harm is never permanent. It just a part of the ebb and flow of life in the town. The end credits show each villager blissfully going about their business, temporarily without interruption. Between the villagers and the goose, there is a strange kind of harmony.

In contrast, my relationship with nature is defined by abject dread or avoidance. I fear the destruction and violence that climate change will likely cause. Still, my apartment is climatized to protect me from the cold and heat. I take bugs outside of the house. I don’t know where my food comes from. I have no garden, and my partner takes care of the few potted plants around our apartment. Most of my interactions with the immediate natural world are driven from a need for control and fear at the loss of that control. The closest I come to an honest interaction with nature is other people’s pets, which is at least a kind of subjugation, if a complicated one. I speak, of course, only for myself. However, I imagine that this experience rings true for many people, especially as the world grows ever more plugged in and urbanized.

I do not mean to suggest that there is a blissful state of nature that we must return to. However, if we are to heal this dying earth, it is important to build a connection with the world that immediately surrounds us. Eating local food and thereby cultivating our local ecosystems are essential steps in rewiring this lost connection. This, of course, means letting the natural world harm or inconvenience us. It might mean stopping our usage of pesticides. It might mean that the internet cuts out after a certain time. It might mean that we reduce our usage of electricity by living without it during certain hours or days. It might mean letting deer munch on our plants. It might mean preventing those 536 accidents by ending our reliance on privately owned automobiles. It will mean widespread change and sacrifice, at both the institutional and personal levels. It might even mean living with a mischievous goose. 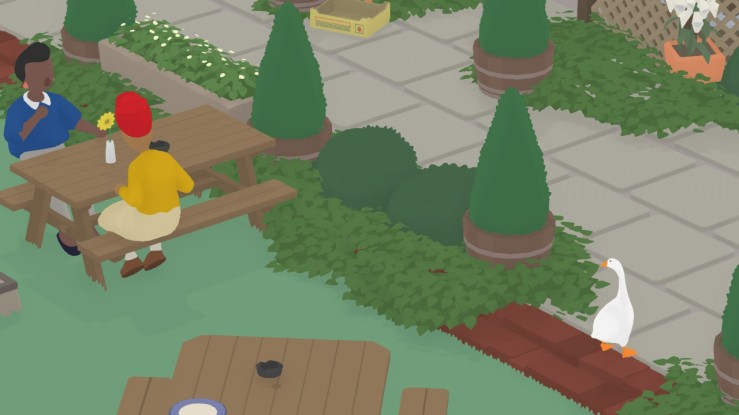 The greatest video game site working, rebind.io, recently published an article positing that Goose Game is in the same vein as Postal or GTA: it’s a game about taking pleasure in harming innocents without consequences. It isn’t wrong to frame the game this way; a great deal of its comedy comes from being a jerk. The instant appeal of its gifs and trailers is the humor of causing trouble, even the enjoyment of cruelty. The game’s “to-do” list adds an explicitly human, directed element. Nevertheless, it is important that the goose is a non-human actor and that not everything you do is cruel. A goose does not operate by humanity’s moral codes. The kind of harm it causes is the kind of harm that we will face by being in nature, albeit a minor form of it. Nature’s “harmony” is fraught with friction. Animals both compete and co-exist, annoy and benefit. To exist with other beings is to accept this contradiction. It is moving that despite all the inconvenience and harm the goose causes, the villagers do not attack it. They take that harm as the cost of living close to the natural world. They attempt to mitigate it, to prevent the goose from entering in. But their attempts are futile, and they cannot bring themselves to end its menace. To end its life would be truly cruel.

Many years ago, when I was walking home late at night, I saw a deer across the street. We looked at each other a long time. It was probably scared and I was fascinated. I felt as if I received its light, that I looked into it to find something both completely alien and totally familiar. After a few moments, it ran off. It could have felt threatened and charged me. I could have overestimated its friendliness; it could have bitten me. In running away, it might have trampled some newly budding flowers or broken a fence or scared a child. Worst of all, it could have run out into traffic to die and perhaps even to kill. Its capacity for and right to life would be no less real. Even if it was a horrible goose. 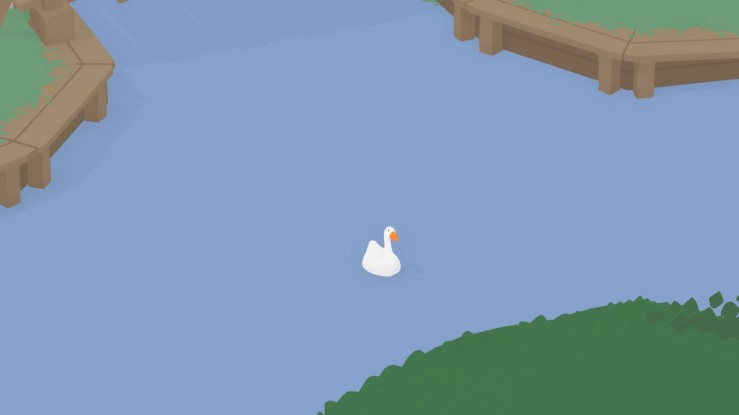