I didn’t get to as many video games this year, due to a trip to Europe and two massive open-world games devouring my time, but nevertheless, these are some good ones. As usual, this is simply based on what I played, not what came out, but 3/5 did come out this year. Here’s to progress! As usual, the list is in alphabetical order. 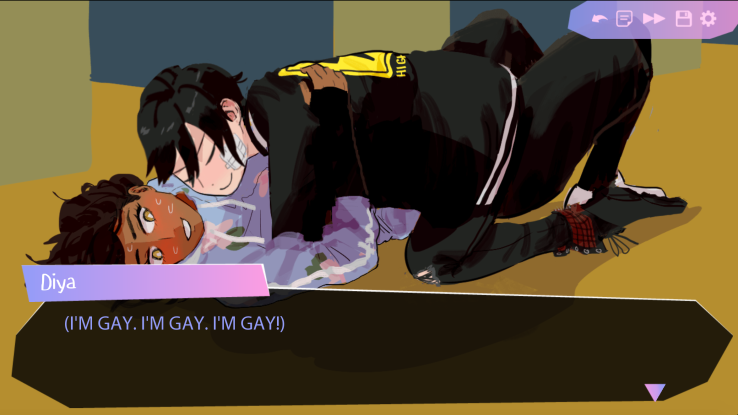 A genuinely hilarious and kind hearted game about growing up gay and asian in California. Butterfly Soup deals with some serious shit: the pain of growing up under restrictive, academic pressure, the oppression of gender norms and the abuse it takes to enforce them, as well as the surreality of realizing that the world might never accept your real self. Its lighthearted tone does not betray a frivolousness with these subjects. Rather it has a relentless, gorgeous optimism. It is filled with affection for its own characters. It believes that all will be alright for them, despite everything. Its dialog-heavy and interaction-light nature might indulge conversations about whether this is “actually a game,” but such dialogs bore me. It’s something beautiful, warm, and powerful. That’s what matters.

You can download Butterfly Soup for free here: https://brianna-lei.itch.io/butterfly-soup 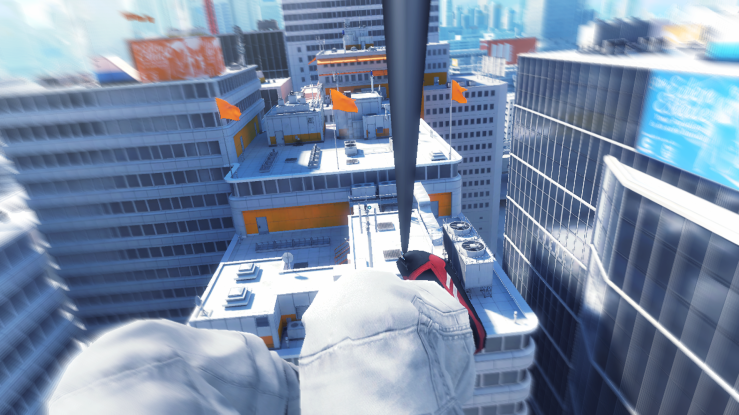 It’s a messy game with a brilliant core. This game lets you inhabit a body unlike any other in games. It’s a platformer that is truly about speed, about subverting a hostile and sterile environment. In its purist form, it exhibits a thrill unlike any other. It’s obscured by design that has to accommodate the worst instincts of AAA development. The combat heavy segments are clumsy and difficult. They cut away from what makes the game most effective. It remains a smart and slick creature. One with a lot to teach modern games.

I wrote about Mirror’s Edge here.

Mirror’s Edge is available on PC, Playstation 3, Xbox 360, and Xbox One through backwards compatibility.

Night in the Woods What struck me most while playing this slice-of-life meets small-town-lovecraftian horror is its approach to faith. The game itself most likely believes in “a universe that doesn’t care and people who do.” But the game treats both its faithful and its unfaithful characters with tact and power. The player, in the form of college-dropout Mae, explores a church and its community. They see the way the faithful and nuanced pastor is trying, and sometimes failing to help, see how religion and its power structures have hurt her friends, even as it helps her mother. The result is a nuanced and smart depiction of faith in a world that has failed it. The game has its problems. Its tone is occasionally lopsided and conflicting. There has been a lot of dialog about whether Mae’s character flaws are properly critiqued or too explicitly rewarded. But it remains a powerful picture of people trying to live in a world that doesn’t care, that is even trying to consume them. Night in the Woods is a beautiful, furious attempt to find a way out of that world.

Night in the Woods is available on PC, Mac, and Linux, as well as Playstation 4 and Xbox One I still haven’t finished it, but there is so much that will linger in my brain. A corporate dystopia in the Bioshock tradition, Prey places you in a space station gone to hell through a combination of greed and hubris. What elevates Prey above its counterparts is a strong and vibrant commitment to its world. Its progression systems and moment to moment play are grounded in its world-building. Which results in play that is thrillingly tactical, but also terrifyingly compact and detailed. The way in which you upgrade and evolve as you play seems to resemble what happened on Talos 1 itself. It leaves you to wonder what exactly you are becoming. Furthermore, the game leads this intellectual world a startling humanity. Every corner of the offices, lobbies, and living spaces of Talos 1 is filled with human details. Never have the game worlds of Shock games felt so grounded in human needs and fears. It’s the boldest and most visionary AAA game I played this year.

Prey is available on PC, Playstation 4, and Xbox One. 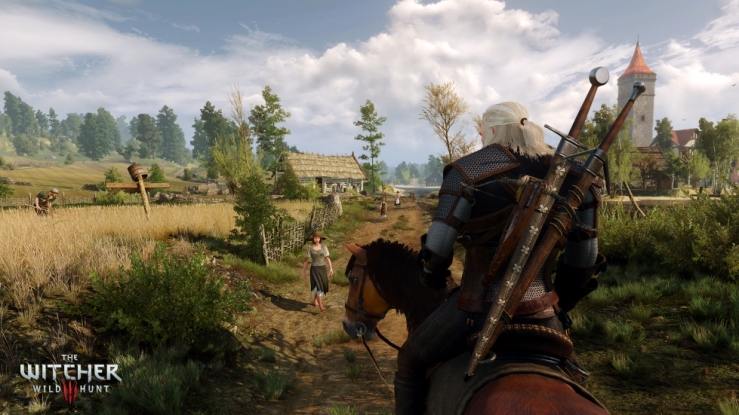 This open world epic has plenty of missteps. It callously depicts violence toward women, has the usual problems of whiteness of western fantasy, and occasionally indulges in the worst instincts of open world games. However, all in all this is a triumphant achievement that boldly re-imagines video game protagonists. Monster hunter Geralt is not an empty vessel for the player to inhabit, but a man with a complex past that informs the player’s decisions. He has a distinct role in the world, one that the player helps define, but does not create. The entire game is an exercise in empathy, both with Geralt himself, and the innumerable memorable characters you come across. This is a game that respects the downtrodden, the outcast. Despite its epic scope, its most memorable moments are its smallest. Beautifully, it is not always your story. It is a world in which you have a tangible impact, but that emphasizes the ways in which you lack power, just as much as the ways in which you express it. A stunning, hilarious, touching, and soulful achievement.

The Witcher 3 is available on PC, Playstation 4, and Xbox One.